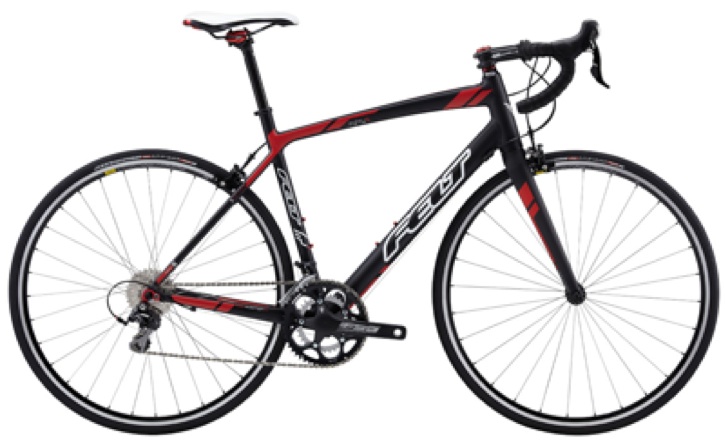 Felt Z85 – $1299 now $1100, size 54 cm  The Z85 is a well-spec’d comfort road bike made for long miles. Lightweight, dependable, quick, and outfitted with Shimano’s race-capable 105 drive-train, MAVIC wheels, and 10-speed compact gearing the Z85 is the perfect bike for riders with small budgets but big ambitions. 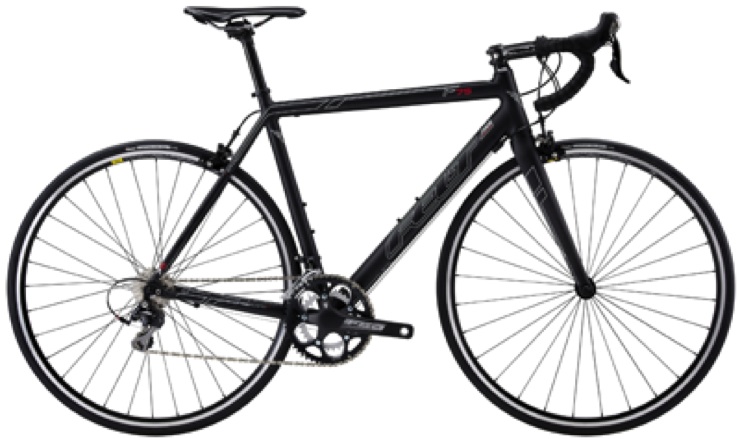 Felt F75 – $1399 now $1250, size 54 cm So you want a race bike that’s light, well-built, and looks bad-ass?  Say no more.  The F75’s shaped Superlite aluminum and oversized BB30 bottom-bracket will shoot you along like a rocket while Shimano’s race-capable 105 drive-train, MAVIC wheels, and 10-speed compact gearing will keep things worry free so that you can concentrate on winning the sprint or attacking the climb.  As for color choices, we like that Felt chose to go with Wesley Snipes best advice, “Always bet on black”. 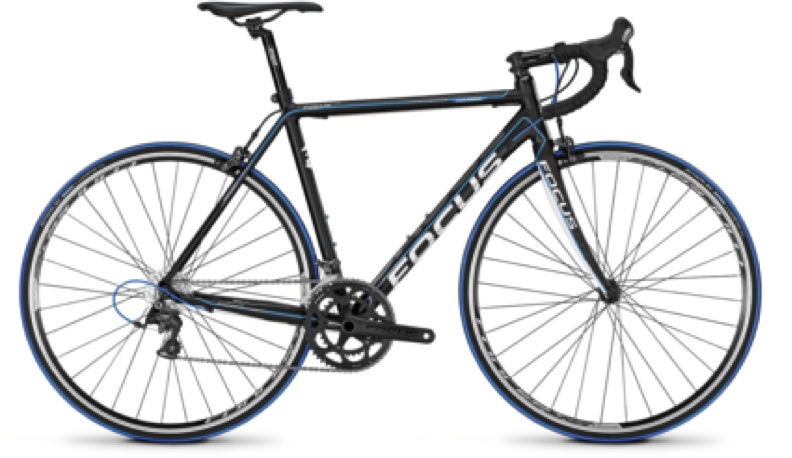 Focus Culebro SL 2.0 – $1650 now $1320
Smart looks, modern frame technology, and a great price; especially for a bike that comes with Shimano’s race-worthy Ultegra Gruppo.   Add compact-gearing and you have a bike ready to perform straight out of the box. 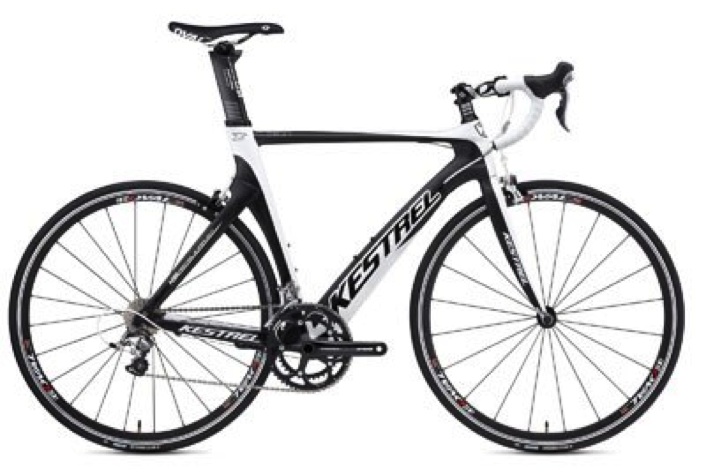 Kestrel Talon Road 105 (2012) – $2399 now  $1899, size 55cm
25 years ago, Kestrel began making aero-profile road bikes with slippery shapes that defied the wind.  If you are looking for a bike that straddles the line between road and TT, the Talon is it.  Designed for riders who want to maximize every ounce of their effort. 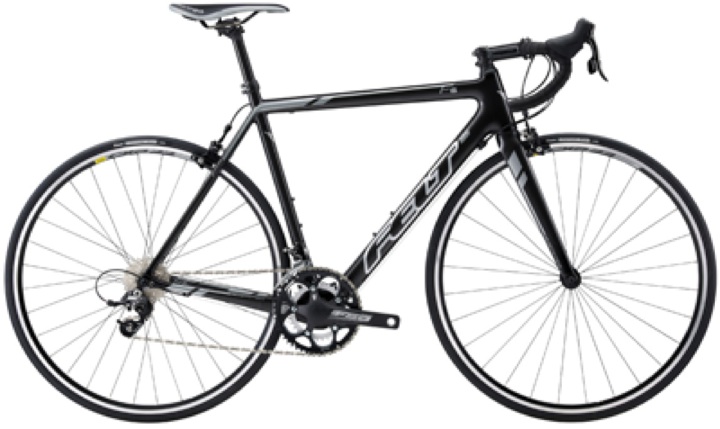 Felt F5 – $1999 now $1700, sizes 51 & 56
As ever black is the new black so the F5 will never leave you underdressed, even if you come underprepared.  If you’re not ready to tango, however, don’t blame the F5’s light carbon frame, razor sharp ride, or SRAM Rival drive-train.  Equally suited to fast sprints or long climbs, the F5 demands that you bring your best every time. 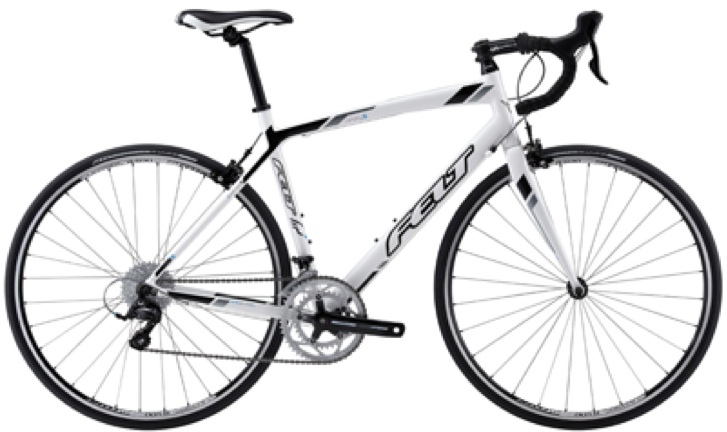 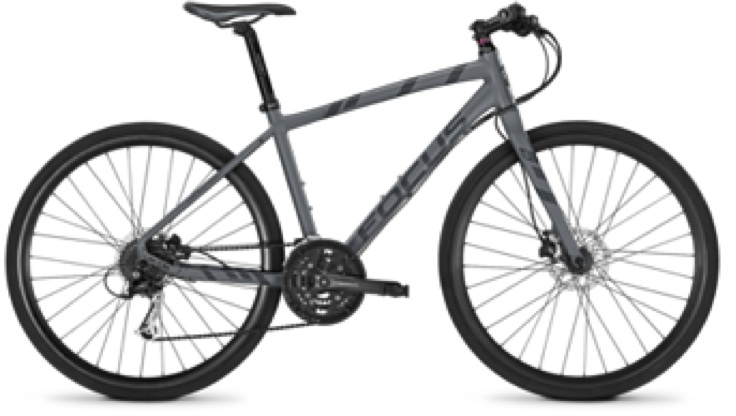 Focus Planet TR 4.0  – $1100 20% off
It’s called Urban for the “urban jungle”.  Uh huh!  When we heard that and saw the bike, we knew it was one we had to have.  Armed with a 27 speed Shimano drive-train and disc brakes, the Urban is a perfect balance of comfort and performance.  It has commute-specific geometry and all the options for racks, bags and load bearing that make it a great commuter and all-around super-bike. 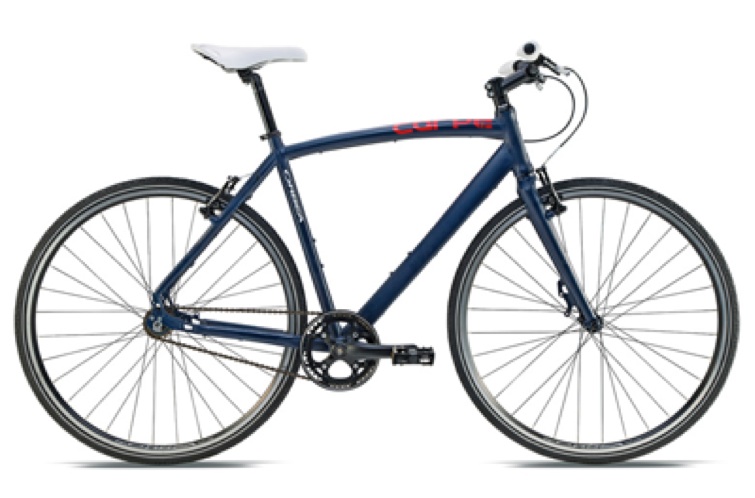 Orbea Carpe H60 – $549 – 15% off
A non-traditional looking single speed for those who like the stylish lines of Orbea’s multi-geared Carpe bikes, love the electric blue of the H30 model, but crave single gear simplicity. 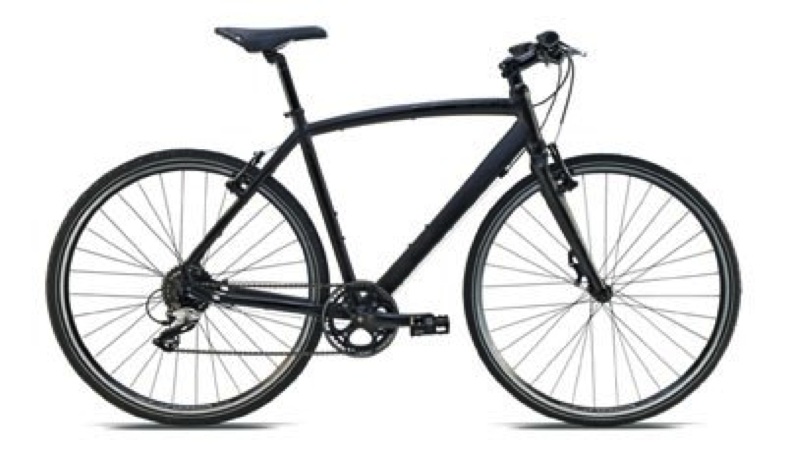 Orbea Carpe H40 – $749 Now $680
If the Carpe H50 is butter, the H40 is cream.  An effective 9 speed city machine that makes city riding pure pleasure.  The classiest out of the box city bike we’ve seen to date. 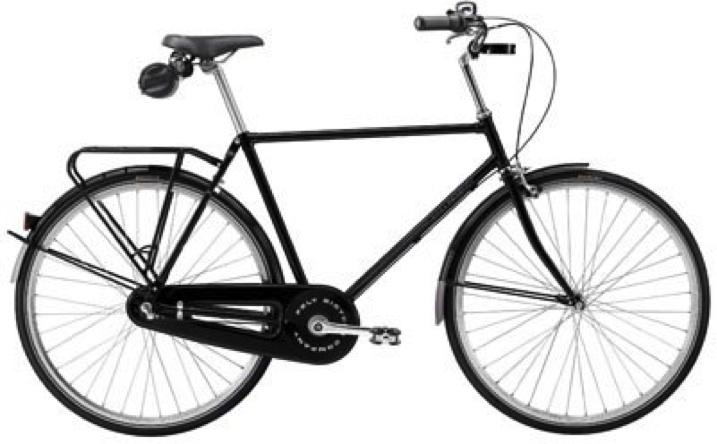 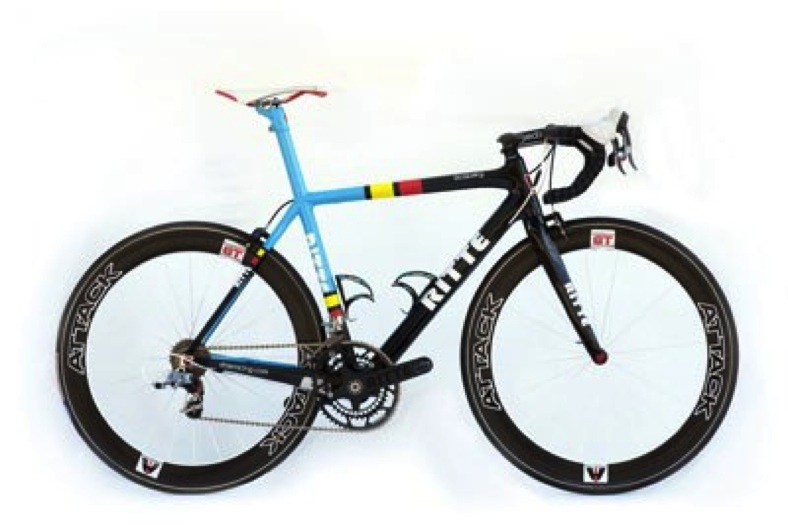 Ritte van Vlaanderen Bosberg (2012) – Frameset Only – $2150 now $1999
The crew at Ritte are our soul-mates–a fun loving crew that don’t take themselves too seriously and understand that riding hard and having fun go together. In the Bosberg they have created a bike that stands against more famous brands and doesn’t lose an inch. And if looks could kill, the Bosberg is an assassin. Combine that with a light, stiff, and well-balanced BB30 carbon frame and you have one of the best bikes on the market today. Shown with SRAM’s Red gruppo but build it as you like. 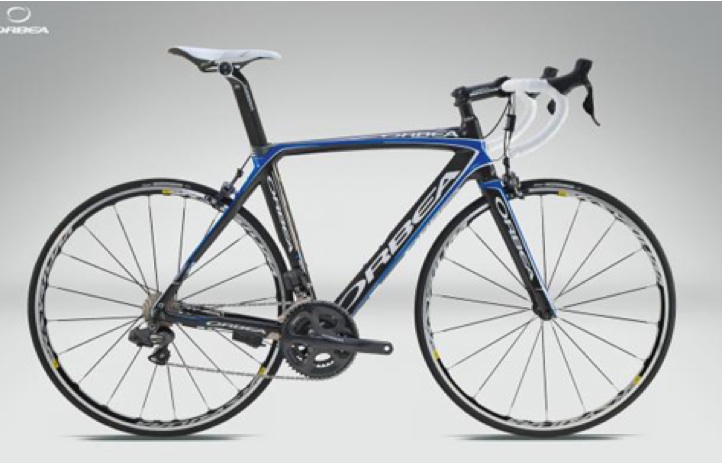 Orbea Orca GLi2 w/ Edge Wheels (2012) – $8999, 40% off (size 57 only)
Precision used to be just a word.  Now you get to ride it.  We like Orbea because they come made to order.  With the Orca frameset you can choose your color, gruppo, or wheels to suit your needs.  This year, MODSquad features the Orca with Shimano GLi2 wireless technology and Edge Wheels.  Another fantastic product from the Pyrenees. 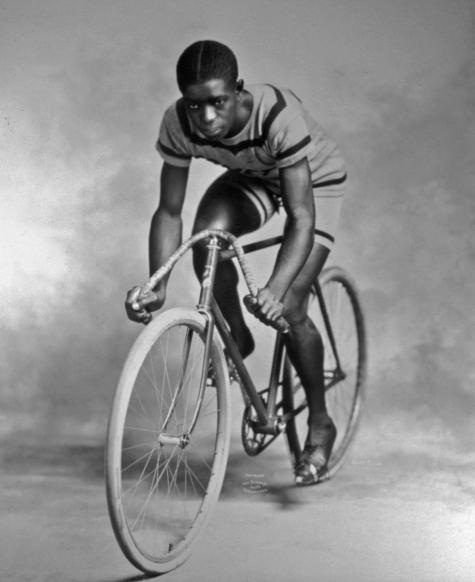